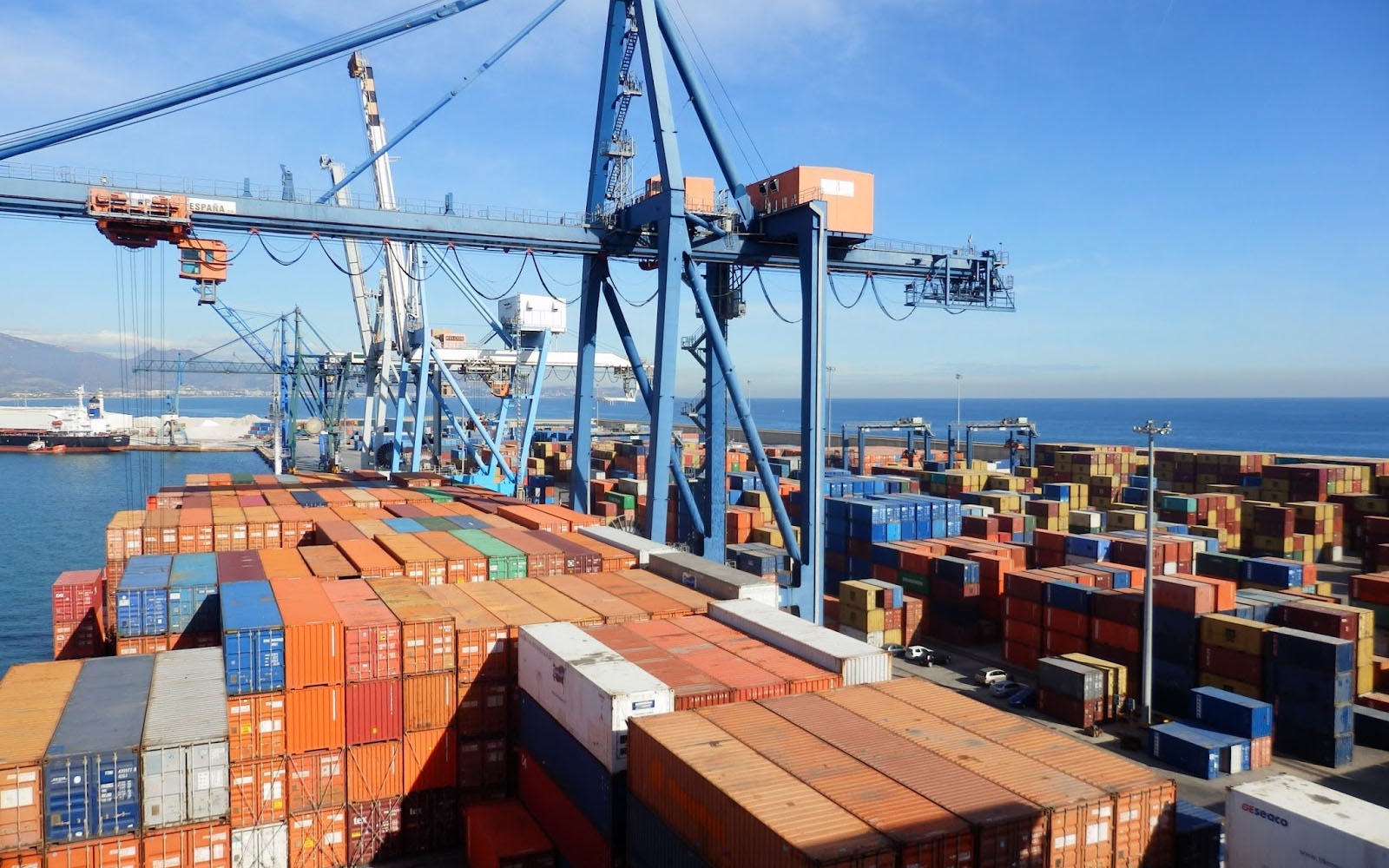 Container weighing regulations: How to get more control over pallet weighing at your end of line

According to the SOLAS Convention of the International Maritime Organization, one of the most important requirements for cargo destined for overseas shipments is to provide the exact weight of the cargo inside the container. Precisely to respond to the demand for greater control over the weighing of the product, Innova offers the possibility of measuring it in a fully automated and connected system on the final packaging line. Discover in this article Innova’s automatic weighing system and its advantages.

The SOLAS convention was approved in June 2016 by the International Maritime Organization (IMO) to regulate the obligation to verify the weight of the shipping container and is in place internationally. According to this regulation, the container’s gross mass must be verified prior to transport to the vessel and it will be considered a violation of the convention not to provide the verified gross weight.

Usually, freight forwarders and freight agents offer the service of weighing all the goods, but increasingly more exporting manufacturers choose to weigh it in their own facilities. Thus, companies are choosing to include pallet weighing scales at their end of line, after final packaging, to gain more control over the weighing of their loads before they leave the factory. In addition, this information is extremely useful for customs inspections and even for internal transfers between the company’s own production and distribution centers.

In order to respond to industry requirements, Innova offers the possibility of including the weighing system already in the final packaging line, with a pallet scale integrated in the roller conveyor line. This system consists of a scale system with 4 weigh sensors installed within the base of the roller conveyor. This weighing conveyor is located at the exit of the pallet already wrapped with the Stretch Hood system. In this way the weighing is performed once the load is wrapped and ready for transport, including also the weight of the film and the pallet itself to obtain a more accurate result.

In addition to weighing the pallet, the pallet scale system that Innova offers transmits the weight information in real-time to all the systems to which the packaging line is connected. This way, once the pallet has been weighed, the information can be sent to the labeling system, which can include the final weight data on the label.

Innova’s weighing system also sends the information automatically to the company’s own ERP or logistics management system, thus contributing to obtain much more automated production processes, according to the latest trends in Industry 4.0.

Why include the weighing system in the packaging line?

We summarize the advantages of including the pallet scale system integrated in the packaging line:

In short, at Innova we work continuously to adapt to the different regulations of the industries we work with. Proof of this is the integration of this type of complements in the improvement of our final packaging machinery.

Contact us without obligation for more information about the weighing system or other complements that your sector needs in the final packaging of your product.