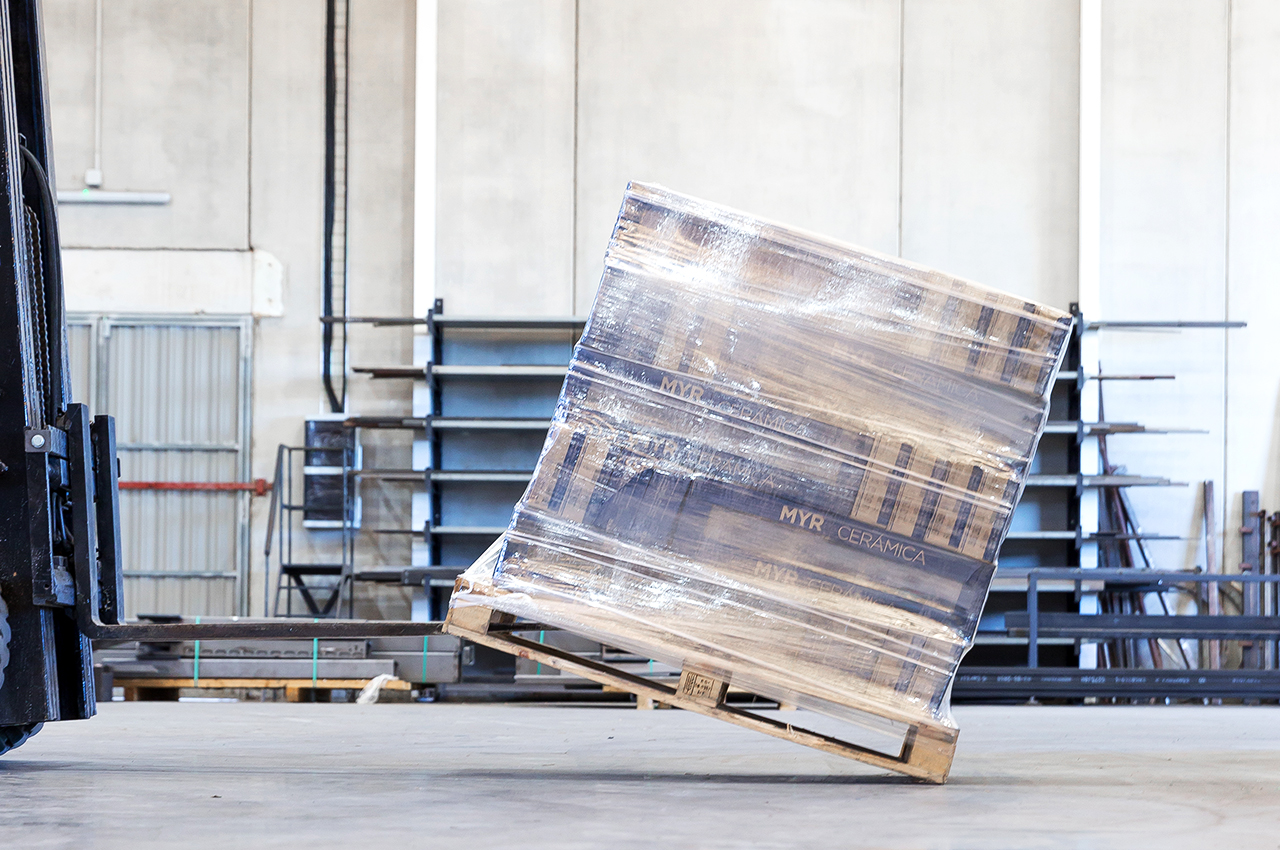 Stability in cargo transportation: from the need to regulatory compliance

Safety in the transportation of goods is key not only for the logistics chain but also for public safety. Did you know that 25% of accidents involving trucks are due to improper load securing? According to the European Agency for Safety and Health at Work, this is an alarming figure, which is why regulations have been established at the European and US levels (adopted by each country to regulate the securing and stowage of overland goods.

More alarming data: Up to 30% of fatal crashes in the United States were wrecking involving trucks, according to the US Federal Motor Carrier Safety Administration. It is estimated, in other similar reports, that obstructing loads are responsible for 200,000 accidents in the US each year. Of those accidents, two-thirds are due to poor load securing.

In the context of an increasingly competitive and demanding logistics chain, these figures are decisive. In order to eliminate accidents, minimize losses and increase profitability, the industry is committed to changing and improving the protection and securing of its loads.  The proof is that more and more manufacturers and logistics professionals are opting for automated packaging systems and innovative solutions such as Stretch Hood to improve load securing. Unstable pallets not only increase the risk of traffic accidents but also cause occupational accidents during the loading and unloading of goods, as well as loss of goods during transport and storage.

Both at the European and US level, the legislative framework is committed to reducing accident figures with new regulations and penalties for manufacturers and carriers that do not comply with transport safety.

The directive EUMOS 40509 / Directive UE2014, requires each load to be tested and certified for stability. This decree determines a series of technical regulations that must be incorporated in the securing and stowage of truck cargo. The great novelty of this regulation was that the manufacturer or shipper of the goods became responsible and must be sanctioned in the case of incorrect packing and lashing for transport.

The FMCSA published the North American Cargo Securement Standard, which establishes procedures for securing loads during transit on highways in the U.S., Canada, and Mexico.  Cargo securement systems on or within vehicles should prevent their cargo from leaking or spilling, blowing off or falling from or through the vehicle, or becoming dislodged from its storage location. Cargo should not be allowed to shift within an enclosed vehicle or adversely affect the vehicle’s stability. In brief, cargo that is unsecured or improperly secured can be dangerous to the driver, the vehicle, and everyone else on the road. By following the proper cargo securement guidelines by the FMCSA, drivers can make sure their cargo gets to its destination safely and intact without posing a risk to anyone else.

Poor cargo securing is the cause of traffic accidents and occupational hazards, but what are the specific problems faced by the manufacturer shipper of the goods and the receivers?

If the packaging system is not sufficiently stable, the load may tip over during transport or have serious consequences, ranging from product loss to work-related accidents.

Another problem deriving from the lack of stability is the projection of the load outside the vehicle. Normally, the braking of a cargo vehicle can cause a projection of inertia force of 0.8G in the direction of travel and 0.5G to the sides and rear. This projection problem is so serious that regulations require that the packaging and lashing of cargo on the truck must withstand a certain degree of acceleration, as stated in the EUMOS 40509 standard for European countries.

If the goods are damaged by overturning or simple shifting, they may be rejected by the receiver. In automated logistics centers, there is usually an automatic control system that rejects deformed loads, since they are at risk of tipping over. In non-automated warehouses, this control must be done manually, since excessive distortion of the load can prevent it from being stored on the shelves, and even cause serious accidents when handling it.

The biggest problem with a load that is not stable is the danger it poses to carriers and operators during cargo handling. An unfortunately all-too-common accident occurs when the truck or container doors are opened, causing an avalanche of unstable cargo that can result in fatalities.

The packaging system itself, whether manual or improperly configured, can also cause hazards in the logistics warehouse. Some examples:

Many of these problems are usually solved by incorporating automated systems since manual palletizing and manual wrapping entails many safety and stability problems.

Keys to improving support and stability

Let’s take a look at some of the key features that automatic packaging systems can bring to load securing.

1. The basis of good palletizing

Palletizing is the key to the primary stability of the load on the pallet. Whether it is lightweight or fragile and/or heavyweight, it is advisable to use an automated system or palletizing robot that configures the most optimal palletizing mosaic according to the type of product and needs.

Using a stretch wrapper with pre-stretch film up to 300% or 400% provides a reduction in film. With customized wrapping cycles, only the necessary film and layers are applied to secure the load, reinforcing its stability with accessories such as the reinforcement roping device.

Stretch Hood reduces film usage by up to 50%. With a specialized film for load securing, Stretch Hood allows the entire load to be covered and compacted, offering stability and securing.

Although the operation of lashing the pallets on the truck is perfect, it is also necessary to provide stability to the load on the pallet. Mistakenly, many manufacturers think that the lashing on the truck is enough, but it is important that the whole cargo is stable for forklift or AGV handling, loading and unloading of the truck, stacking of goods, vertical storage, etc.

Greater stability can be achieved by attaching the load to its base with systems such as:

In this case, the Stretch Hood System is the flagship solution to fully protect and provide impermeability to the cargo. Thanks to the barrier properties of the Stretch Hood film and the single-layer wrapping, the goods are completely sealed and protected.

In short, improving the safety of loads is a major concern for our customers, and that is why Innova’s automatic packaging systems are designed to optimize the stability of the load while reducing consumables and energy costs.  Do not hesitate to consult with our technical team and we will recommend the best systems to improve the safety and protection of your precious goods.